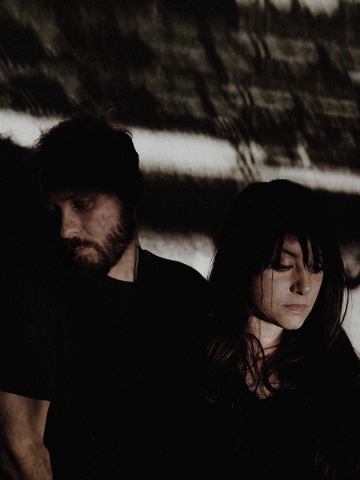 Luigia and Giuseppe are a married duo, based in the stunning Italy, but they travel the world documenting the most beautiful love stories. Their paths crossed despite coming from different studies: Giuseppe is graduated in Art, Luigia has studied communication and performing Arts. They founded Evergreen Film in 2010 driven by the common need to to make a concrete contribution to the Italian wedding videography that was frozen in the 90's; Evergreen film today is a team of four who constantly manages and mentors young videomakers. Luigia and Giuseppe are scholars of cinematic languages and auteur films. Luigia has always loved photography, cinematography languages and avant-garde cinema, she started taking analogue photographs when she was only 10 years old. Over the years, many of her works have been exhibited in international galleries and published in Art magazines. Giuseppe is a teacher of Painting and Electronic Arts, his assays about video-art and Experimental cinema have been pubblished on books and magazines. He exhibited at the 54° Venice Biennale of Art in 2011. Since they have launched their wedding videography business in 2010, Luigia and Giuseppe have received global recognitions. They were honored among the best videomakers in the world from Inspiration Photographers and among the best videomakers in Europe from Europe WEVA. In 2013 they co-founded ANV (Italian Association of Videomakers) which is made up of the greatest exponents of the Italian wedding videography who meet and share their experience constantly. They are regularly invited in events and conferences across Europe to talk about creative languages related to wedding cinematography and to share what they have learned in these years of business.